Photograph an image which exemplifies the essence of altruistic behavior.
— Steve McCurry

Steve adds…
“Neuroscientists believe that there is a neural basis of altruism. The findings, published Dec. 23 2012 in the journal Nature Neuroscience, may shed light on why many animals (including humans) exhibit kind, unselfish behavior that doesn’t directly benefit them.”

Small selection of submissions for #2: 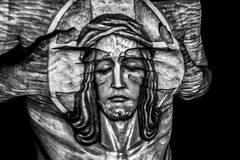 26 by 26 Challenge 02, Matthew 6:3 But when thou doest alms, let not thy left hand know what thy right hand doeth: 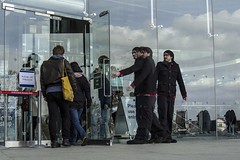 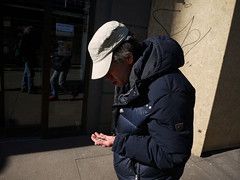 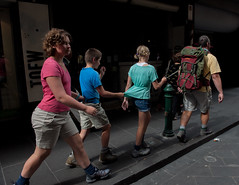 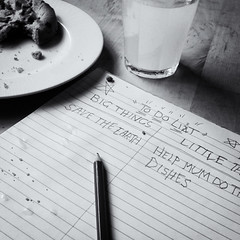 Challenge #2 Everybody wants to save the Earth 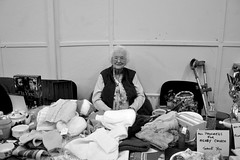 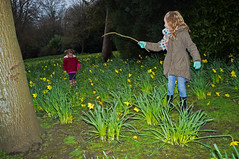 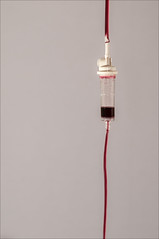